My earlier blog post introduced readers to the concepts of so-called CFCs and PFICs and some of the downsides of owning a “foreign” corporation. It analogized to quicksand simply because it is very easy to be swallowed up in harsh tax results and onerous reporting obligations if planning is not undertaken beforehand.

I will remind readers on a point that is often overlooked: any entity that is not created under US law is treated as “foreign” for purposes of the US tax rules. This remains so even if it is an entity created in the country where you may reside or run your business, or of which you may also be a citizen.  Today’s post provides further detail on these topics.

What is a “Controlled Foreign Corporation” (CFC)?

A foreign corporation is a CFC when more than 50 percent of the voting power or value of its shares is owned by “U.S. shareholders”. A “United States shareholder” is generally a US person owning 10% or more of the voting power of the corporation. US shareholders of a CFC are taxed on a current basis on certain types of income (generally referred to as “Subpart F” income) earned by the CFC even though the CFC has not made an actual distribution to the shareholder. Furthermore, this income is taxed at ordinary income rates even if it would have been treated as capital gain (possibly taxed at lower tax rates) had it been earned directly by the shareholder.

What is a “Passive Foreign Investment Company” (PFIC)?

A foreign corporation will be classified as a PFIC if it satisfies the requirements of either the income test or the asset test:

For both tests, “passive income” is defined under the tax laws by reference to a certain category of Subpart F income delineated under the CFC rules. Passive income generally includes:

Once a corporation qualifies as a PFIC, adverse tax consequences can result to its US person shareholders upon either of two events: when they dispose of their stock in the PFIC or when they receive a so-called “excess distribution” from the PFIC. The onerous tax consequences are imposition of a special tax and an interest charge (compounded daily) upon any of the two events. The combination of these charges can be astronomical and wipe out an investment.

Generally, from a US tax perspective, it is far worse if a taxpayer holds shares in a PFIC than in a CFC. Importantly, the CFC regime will take precedence over the PFIC regime in cases of overlap of the two sets of rules. CFC rules prevail if the corporation qualifies as a CFC and while it is so qualified, the US person also qualifies as a so-called “US shareholder” of the CFC (generally a shareholder owning 10% or more of the CFC’s stock).

Sometimes taxpayers think they can circumvent the CFC or PFIC rules by having shares held in other entities or by other family members. These types of arrangements will generally fail. Both the PFIC and CFC rules examine not only the direct ownership of shares of the foreign corporation owned outright by the US person, but under special extremely complex rules, ownership by certain family members and entities is also attributed to the US person. For example, under “family attribution rules” that apply to CFCs, an individual is generally deemed to “constructively” own shares that are owned directly or indirectly by or for that person’s spouse, children, grandchildren and parents. In applying these family attribution rules, however, stock owned by a nonresident alien individual is not considered as being owned by the US person.

There are significant record-keeping and reporting burdens imposed on US owners of CFC or PFIC shares. Form 5471 is one reporting form that involves significant disclosure depending on the “Category of Filer” status that the person meets.

In addition, depending on the circumstances, additional filing requirements may arise. See for example, Form 926, “Return of a US Transferor of Property to a Foreign Corporation,” to report transfers of property to a foreign corporation, including certain transfers of cash; Form 5713 must be completed for a US shareholder in a corporation that has operations in a so-called “boycotting country” (including for example, the UAE, or Saudi Arabia). Form 5713 can be accessed here.

In addition reporting will probably be required on Form 8938. You can learn more about this form at my blog posts here and here.

5 thoughts on “US Owners of Foreign Corporations – Beware the Downsides”

NOTE: We do not discuss any tax issues via this blog.  Available Monday – Friday 2:00-4:00 PM GST. Please email 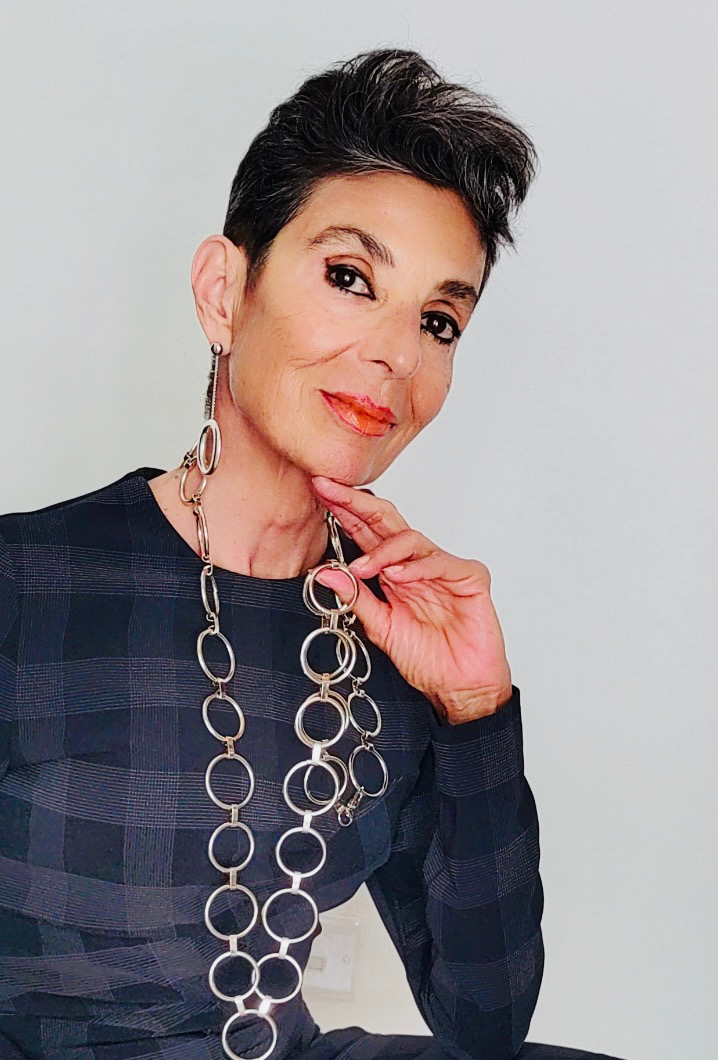