Most of my readers have heard about Internal Revenue Code Section 965, and the “deemed repatriation” or “transition tax” introduced by the Tax Cuts and Jobs Act (“TCJA”).  My earlier blog post provided significant detail about this tax law provision which was intended to move the US international tax regime into a “territorial system”.  In making the transition, US shareholders of certain foreign corporations, referred to as “deferred foreign income corporations” (DFICs) were compelled to pay a one-time “deemed repatriation tax” on the past earnings that had been accumulating over the years in the foreign corporation. Prior to enactment of the transition tax, tax on a company’s offshore profits could generally be deferred until the money was brought back to the US.  The Joint Committee on Taxation, estimated the transition tax would generate $338.8 billion in tax revenue over a 10 year period.

A Bit of Background

For those needing a bit more introductory information, a DFIC is a “Specified Foreign Corporation” (SFC) with positive accumulated, untaxed post-1986 E&P determined as at November 2, 2017, or December 31, 2017 (whichever is greater).  A SFC is any “Controlled Foreign Corporation” (CFC) as well as any foreign corporation that has one or more domestic corporations as a US shareholder.  A US person (e.g., a US citizen, green card holder; any US entity) that owns (or is “considered as owning” under certain constructive ownership rules) 10% or more of the DFIC (by vote or value) was liable to pay the tax. The transition tax is based on the “US shareholder’s” pro rata share of certain retained earnings and profits (E&P) of the foreign corporation.  Generally, the tax applies to the corporation’s accumulated E&P (as computed using US tax rules) that have been gathering dust since 1986. Specifically, the E&P measurement date is the greater of the E&P balance as of November 2, 2017 or, as of December 31, 2017 unless an alternative date is elected.

On Monday, November 4th the IRS announced a new compliance campaign to review taxpayers affected by the “transition tax” and examine taxes paid on offshore profits.   This will predominantly involve examination of 2017 and 2018 tax returns. The agency has said the audit could trigger an examination of other changes companies may have made to their tax strategies after the TCJA provision was enacted. “It is anticipated that returns selected as part of the 965 campaign will also be risked and, if appropriate, examined for other material issues, especially issues related to” corporate planning in response to the tax law”.

The full text of the new campaign is copied below.  A complete list of active campaigns can be accessed here on the IRS website (see “Section 965”).  For those who are unsure what an IRS “campaign” is, I provide some background. A “compliance campaign” is a targeted directive on a particular tax issue. A “campaign” is initiated when the IRS determines that there are specific US tax issues on which the agency should be focusing and responding.  Typically, the campaign will focus on an area where it believes taxpayers have not been compliant and where it believes tax dollars and penalties can be significant.  The IRS budget has dwindled over recent years and so, it must use all of its resources most judiciously.  Campaigns will require the IRS to dedicate significant time, resources, training, and tools toward the particular tax compliance goal, but the agency believes this dedication will pay off in tax, interest and penalty dollars.

Internal Revenue Code (IRC) 965, Treatment of Deferred Foreign Income Upon Transition to Participation Exemption System of Taxation, was part of the Tax Cuts and Jobs Act (TCJA) enacted on December 22, 2017.   In general, IRC 965 requires United States shareholders, as defined under IRC 951(b), to pay a transition tax on the untaxed foreign earnings of certain specified foreign corporations as if those earnings had been repatriated to the United States.  IRC 965 applies with respect to the last taxable year of the relevant specified foreign corporation that begins before January 1, 2018, and the amount included in income under IRC 965 is includible in the United States shareholder’s year in which or with which such a specified foreign corporation’s year ends.  The vast majority of IRC 965 liability will arise on taxpayer returns for 2017 and 2018 tax years.  The goal of this campaign is to promote compliance with IRC 965. The treatment stream will include conducting examinations as well as providing technical assistance to teams on 965, with a focus on identifying and addressing taxpayer populations with potential material compliance risk.  The campaign will start with 2017 returns and generally require looking at both the 2017 and 2018 tax returns.  It is anticipated that returns selected as part of the 965 campaign will also be risked and, if appropriate, examined for other material issues, especially issues related to TCJA planning.

We’re here to help. If you need assistance with issues related to transition tax, email me vljeker@us-taxes.org 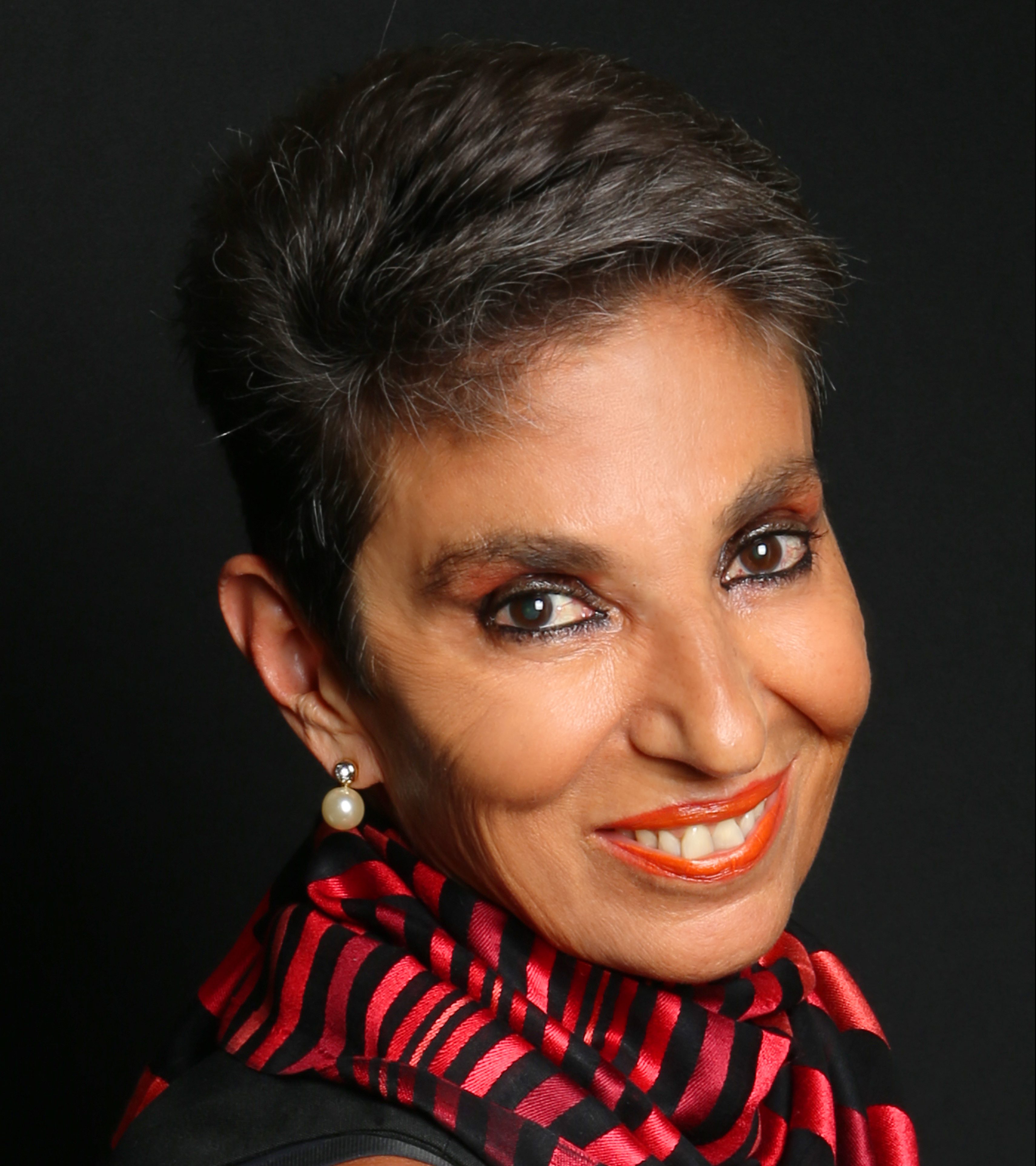